Out With the Old

Photos by Richard Tardif, shot on location at O’Brien 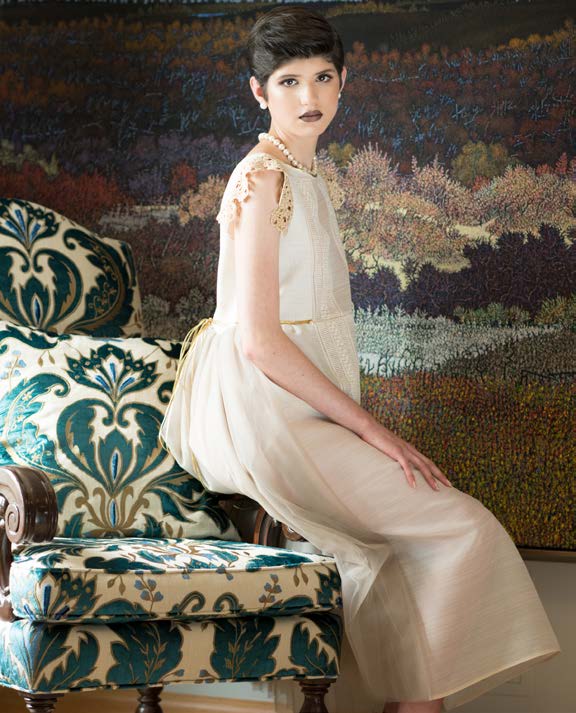 Earlier this year, the Richard Robinson Academy of Fashion Design awarded the distinction of Designer of the Year to Joseph Puzon. LUXE was part of the judging panel this spring. In this excerpt, Puzon explains the meaning behind his designs and what gives him inspiration to achieve the best.

I have always been one for reinvention, turning something old into something modern  and up with the times. This is what I wanted to do with piña fabric (pineapple fabric).

Filipinos have been weaving pineapple fibre into fabric since the Spanish came in the 1500s, and, during the Spanish era, Filipino women would wear formal dresses made out of piña.

The designs and the fabric of those days represent what society thought women should be: modest, delicate and subdued. I wanted to change this perception of the piña fabric, and I had a good platform to do so in the Richard Robinson Grand Premiere 2018 fashion show.

In my collection, Midnight Sun, I wanted to pull piña out of the colonial period and bring it to 2018 to represent the modern woman: elegant, ambitious, provocative and brave. I used piña’s slight sheerness to create garments that are modest and subtle, but also flirty and fun. I also took out layers and layers of fabric from the traditional designs to arrive at my general design aesthetic: neat lines and uncluttered silhouettes.

That was an unforgettable night. I won Designer of the Year 2018 (Grande Premiere 2018 — Richard Robinson, Academy of Fashion Design) and was given the opportunity to shoot with Richard Tardif at the O’Brien mansion in Chelsea, a charming boutique hotel that has recently gone through the same journey from the past. 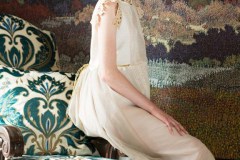 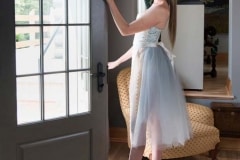 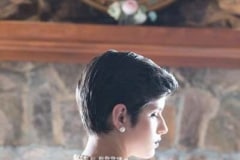 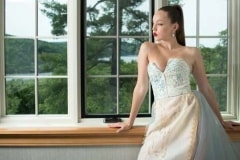 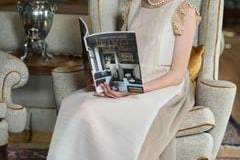