has been leading Ottawa’s stylish side for a decade 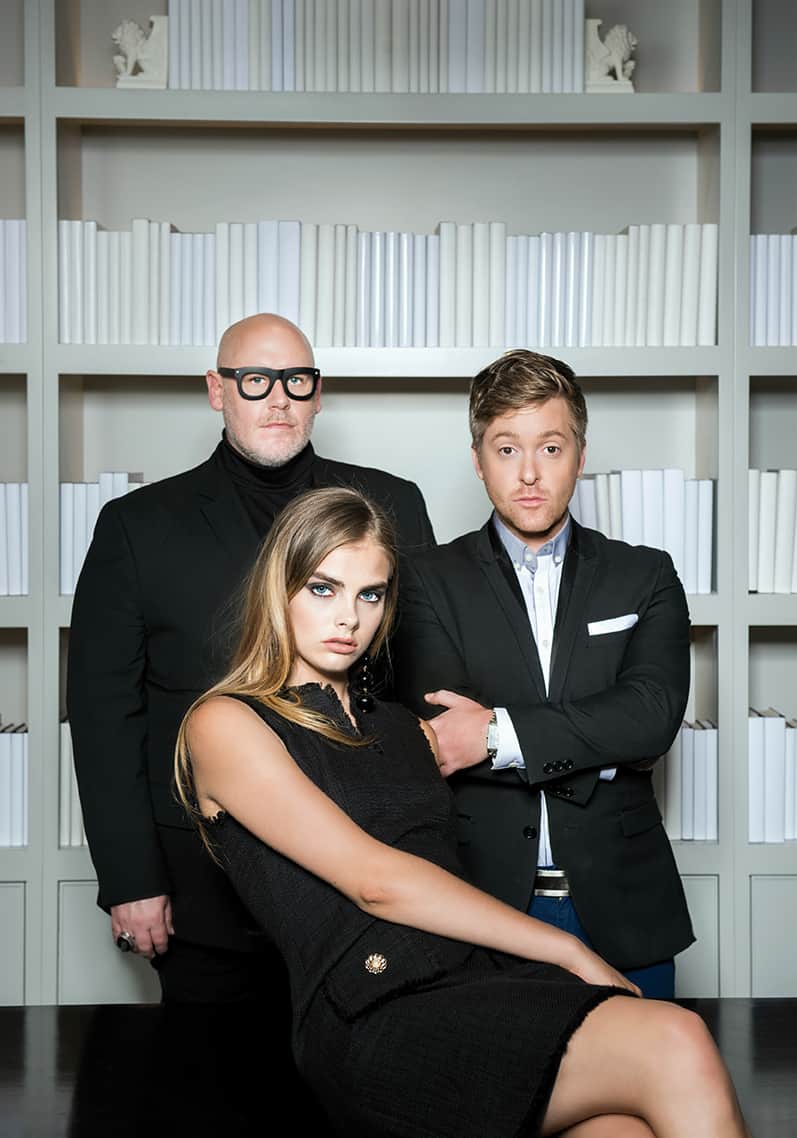 It’s entirely possible Ottawa has a little more panache than it did in 2010. For a decade, BLACKBOOK Lifestyle has been shining light on the city’s stylish side, and the luminaries behind it, James Jefferson and Daniel Mackinnon, are celebrating the occasion with typical pizzazz.

“Ottawa is a city on the rise,” James says, noting Canada’s capital has “a surprisingly fashionable flair.”

James and his business partner Daniel have definitely brought flair to numerous high-profile events, creative advertising campaigns, partnerships and charitable projects in the past 10 years. Daniel mentions a few of the highlights, including work with the 2011 Genie Awards and the 2012 and 2017 JUNO Awards, as well as the stylish redevelopment at Bayshore Shopping Centre. Since 2010, BLACKBOOK’s portfolio has included Otto’s Ottawa (BMW, Subaru), Embassy Hotel & Suites, Ashbury College, the Chateau Laurier, UNHCR, H&M, Giant Tiger and many other prominent names. Over the past two years, the agency has expanded its work outside the city, partnering with Mapleview Centre in Burlington and Southgate Centre in Edmonton. Daniel attributes much of the agency’s success to an ability to think outside the proverbial marketing box, push boundaries and provide a boutique-style approach. “No two brands are exactly alike,” he says. “We work to develop modern-minded strategies that many traditional agencies may not choose to explore.”

In 2019, BLACKBOOK ranked as the region’s third largest event planning group in the Ottawa Business Journal’s Book of Lists. Daniel also took home the Forty Under 40 Award in 2020, presented by OBJ and the Ottawa Board of Trade. When asked what’s next, James says they hope to continue to spread their signature style across the city, the country and the digital universe. “Despite the COVID-19 pandemic, we still plan to host a decennial birthday bash, though it will likely be an extra year in the making,” he adds. That’s a party you don’t want to miss. blackbooklifestyle.com